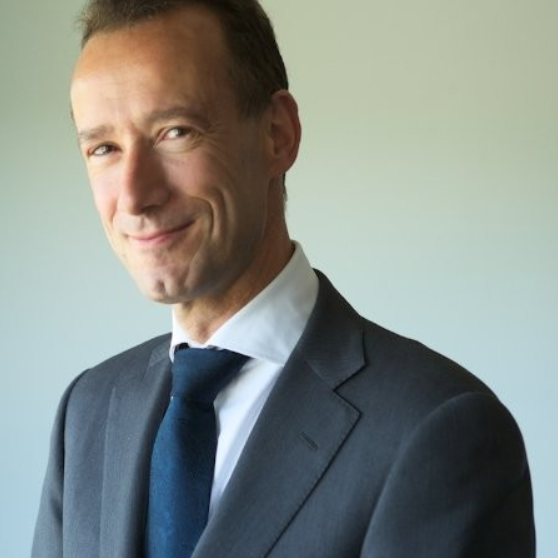 Patrick is the joint founder of Newion that was set up in December 2000 and he has been active as a venture capitalist since 1997. After completing his studies in Aerospace Engineering in Delft, he jointly founded an IT company. He sold his interest in this company at the end of 1996. He started his career as a VC at N.V. NOM in Groningen at the start of 1997 where he was mainly responsible for investments in IT-related businesses. In addition to the IT investments, he has also funded various other types of companies. Patrick has and had positions on various Non-Executive boards. He is on the Board of Collibra, CustomerGauge, iWelcome, Oxynade, Servoy, and RoadMap. In the past, he was among others a Non-Executive Board Member with Oxxio, Mirror 42 and LeanApps.