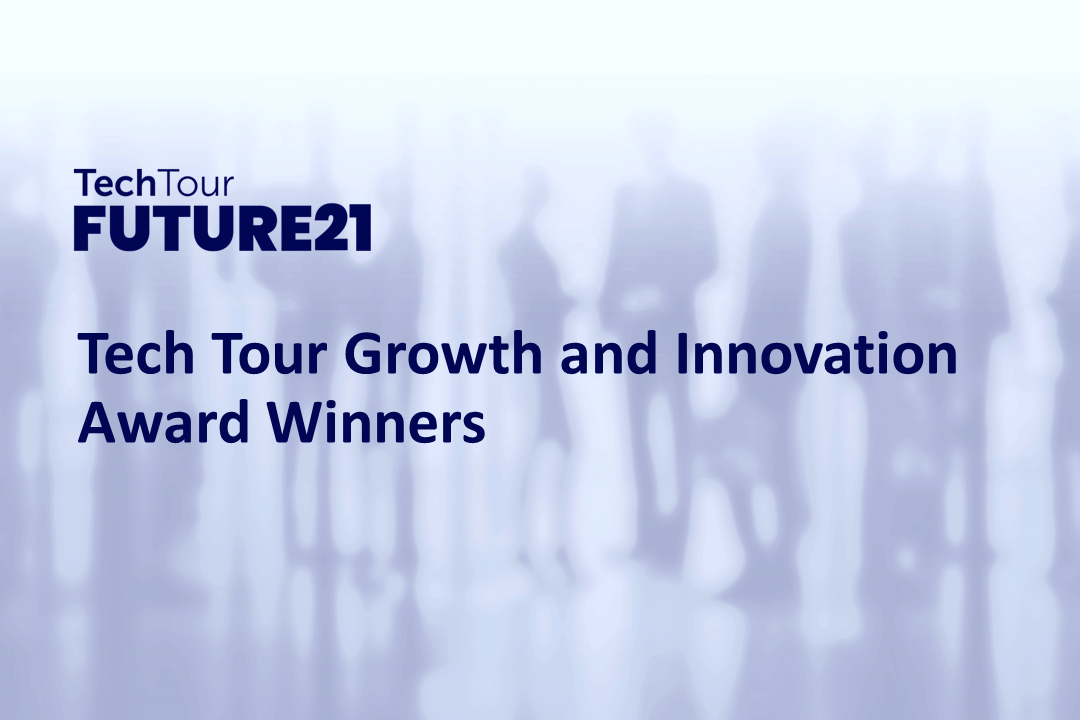 At its 14th Annual Growth Award ceremony, Tech Tour is honored to announce its Growth and Innovation Award Winners as part of its biggest event of the year: Future21.

The Awards are selected from the Tech Tour Growth 50 list (TTG50), which presents a shortlist of European companies with the potential to grow their valuation to over a billion Euros, so called unicorns. The selection committee of the TTG50 was chaired by Falk Müller-Veerse, Partner, Bryan, Garnier & Co, The European Growth Investment Bank and 25 international venture capital and growth equity fund managers, assessing the companies based on their achievement, impact and momentum.

The Tech Tour Growth and Innovation Award Winners 2020 are: 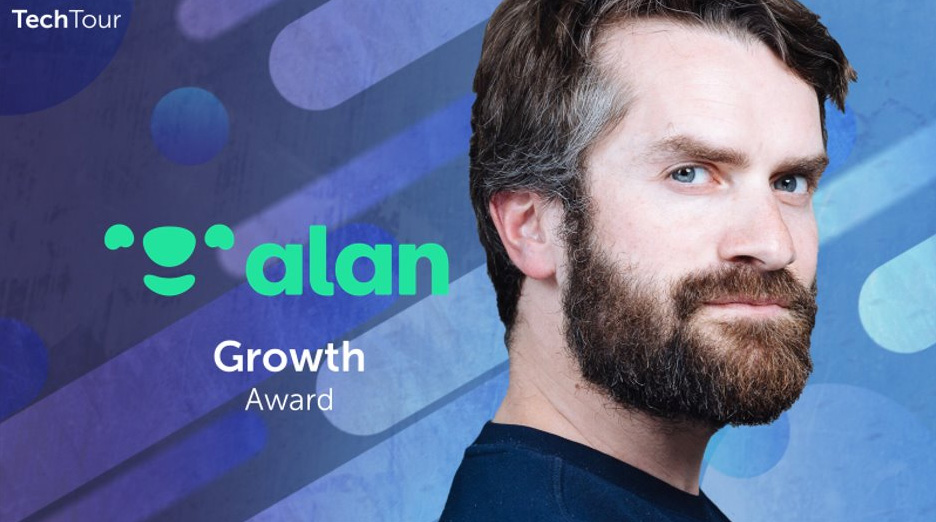 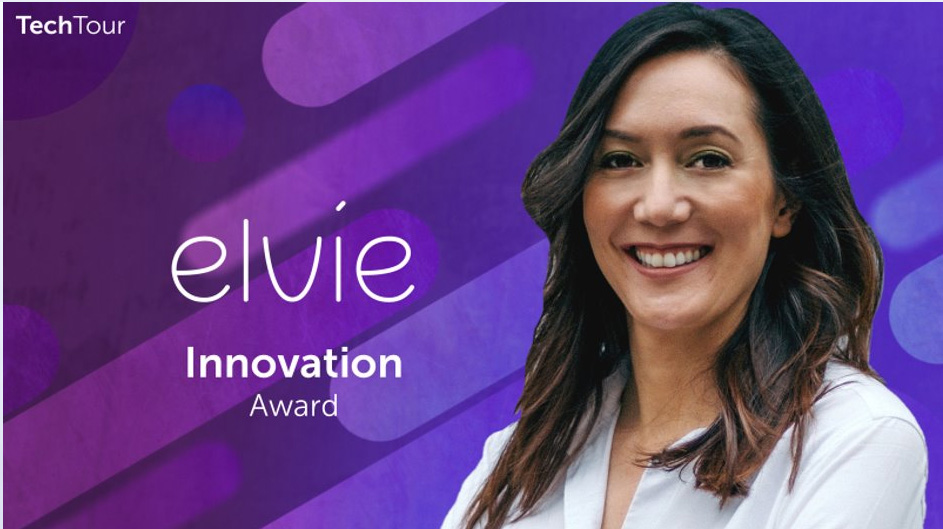 Alan unlocks personalised healthcare for everyone in Europe. Founded in 2016 by Jean-Charles Samuelian and Charles Gorintin, Alan became the first independent health insurance company to be licensed by the French Prudential Supervisory Authority (ACPR) since 1986.

Alan's long-term goal is raising awareness of the benefits of proactive care and better living by distributing health insurance plans directly to companies and individuals.

They have built on top of their insurance products a variety of health services (instant reimbursement, medical chat, doctors map…) and made crucial partnerships (LIVI, Petit Bambou, Headspace). They provide their members beautifully designed tools and a delightful experience in their health journey.

Last year, amidst the pandemic, Alan raised €50 million Series C funding round which leads to a total of €125 million funding in only 4 years.

Charles Gorintin, Co-Founder and CTO commented: “We are extremely humbled to receive the Tech Tour Growth award. 2020 has been a decisive year for Alan. Not only did we reach our goal of 100% growth and showed how resilient our model was, but the pandemic has validated and strengthened our vision for a fair and personalised access to healthcare everywhere in Europe. Our 150k members have overwhelmingly expressed their satisfaction, gratifying us with a NPS never seen in the industry of 76. All this was made possible by a strong team that doubled to 300 in this single year.”

ELVIE is the Tech Tour Innovation Award Winner of 2020!

Elvie, founded in 2013, is developing feminocentric products intended to improve women’s lives through smarter technology. The company’s product includes an app-connected kegal trainer to strengthen pelvic floor using five-minute workouts with real time biofeedback and a silent wearable breast pump, enabling women to improve their health and feel good about their body. Elvie’s long-term plan is to develop products that support women’s health at all ages – pre-natal, menopausal, and more.

In 2019 Elvie announced its third financing amounting to $42 million Series B. The latest investments will be used to continue their R&D processes on future products, brand awareness and logistics across USA, Canada, Europe and Asia.

Tania Boler, Founder & CEO of Elvie commented: “We're very proud and excited to be named one of Tech Tour's top 2 most promising future unicorns of Europe. Like many companies, we have not been immune to the immense difficulties that stem from a pandemic. But, being recognised for our innovation is a testament to the Elvie team's hard work and creative thinking. It is the same innovative thinking that allowed us to launch digital-first in nine European markets and continue to expand our breastfeeding range – despite the hurdles in our path in the past year. We hope to use this accolade to inspire others to join our team dedicating world-class resources to making better products for women."

Anne Glover, CEO of Amadeus Capital Partners, commented: “The technology sectors, particularly healthcare and digital, have emerged as the strongest performing through the pandemic, achieving record-breaking amounts of capital raised, but also demonstrating how innovation can positively transform our societies and our lives for the better.”

William Stevens, CEO of Tech Tour, commented: “European tech entrepreneurs have shown tremendous spirit and resilience, raising significant rounds and continuing strong growth. Congratulations to Alan as the Growth Winner and Elvie as the Innovation Award Winner. Both are role models for the entrepreneurial spirit and positive purpose! ”

For more information in regards to Tech Tour Growth 50, including the Selection Process, click HERE.