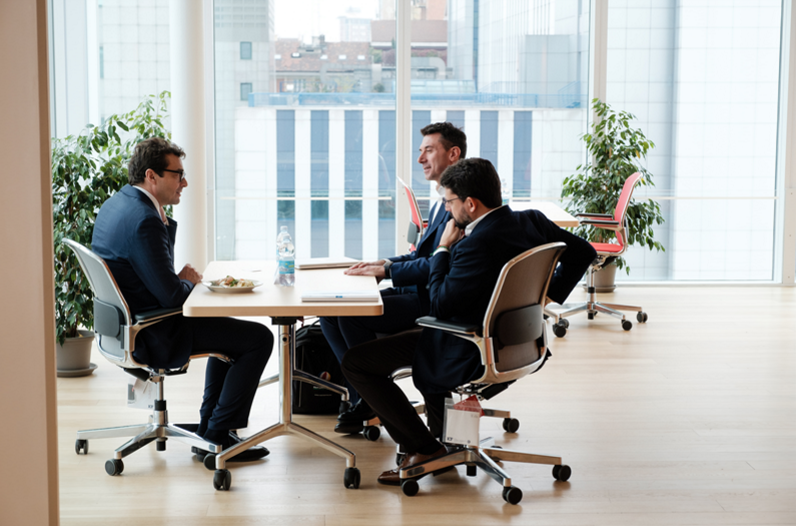 The Italian Tech Tour will showcase Italy as a fast growing entrepreneurial hub bringing together over 100 international investors, venture capitalists and corporates to Turin and Rome actively seeking to invest in hi-tech Italian SMEs. Rome and Turin are fast-growing technological hubs and home to some of Europe’s great technology universities and incubators such a Pi Campus, both a start-up hub and a venture fund providing start-ups with the funding and resources to accelerate their businesses.

Italy’s fast-growing technology ecosystem is kick-starting a new generation of entrepreneurs with several success stories starting to emerge such as Yoox, a digital tech net-a-porter company who became Italy’s first unicorn valued at $4.0 billion in 2016, and who also presented at Tech Tour’s very first Italian Tech Tour in 2003.

There will be ample opportunity for participants to meet and network through pre-scheduled 121 meetings, 2 networking dinners hosted by the Torino Chamber of Commerce and Pi Campus, and two special events hosted by Pi Campus for all participants, and Pictet for the presenting entrepreneurs only. 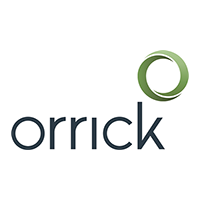 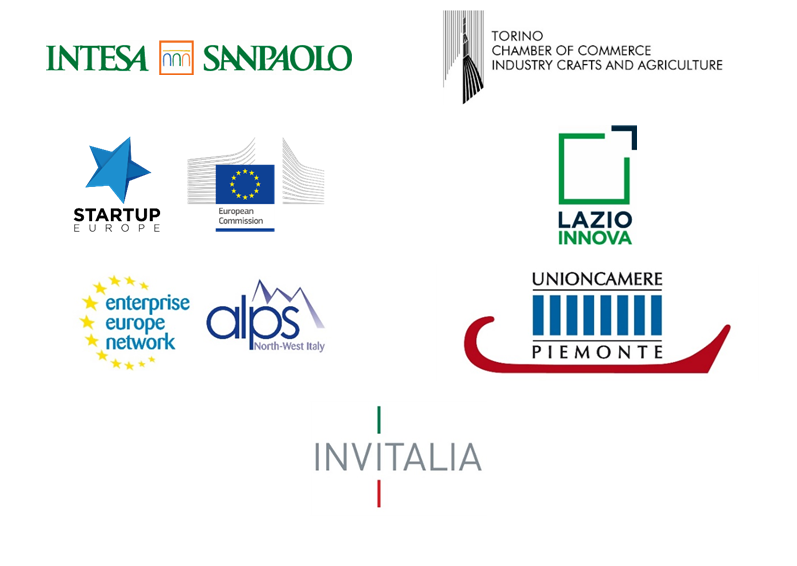