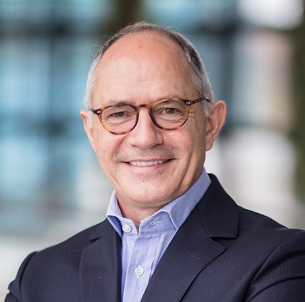 Sven is Managing Partner of Endeavour Vision. In 1996, he co-founded Vision Capital, a Trans-Atlantic technology venture capital firm with offices in Silicon Valley and Geneva. Before that, he was the Managing Director of Genevest, a Swiss venture capital firm. Through his leadership, Genevest developed an excellent track record of early to late stage investments in high tech and biotech ventures on both sides of the Atlantic. With 20 years of venture capital experience, Sven has developed an extensive network in Europe and Silicon Valley. This network of contacts is consolidated through his work on the European Tech Tour Association. Sven founded The European Tech Tour Association (www.techtour.com) in 1998. It is an independent non-profit organisation that identifies and promotes emerging European technology companies and exposes them to a selective group of high-level executives. Sven has been recognised for his contribution in shaping the European technology ecosystem.