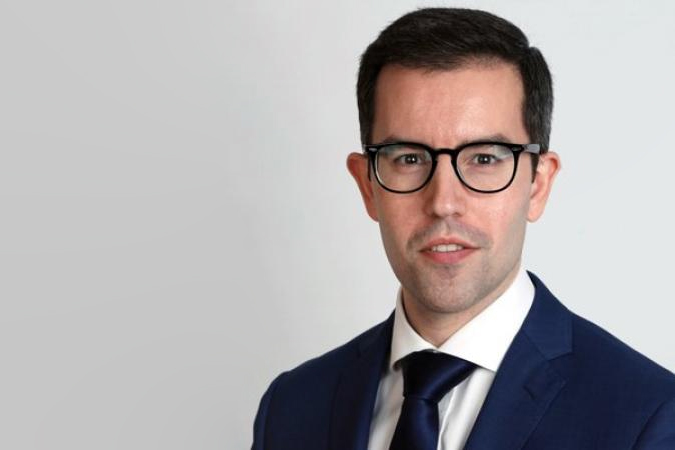 Europe boasts a strong research ecosystem, which includes more than 20 of the best 100 research institutions in the world, as determined by factors such as the number of publications in academic journals, according to the Scimago Institutions Ranking of 2019. However, the region faces major challenges in relation to the commercialization of its scientific outputs.

Around 95% of the existing European patents may be dormant, according to estimations conducted by IESE and the European Patent Office. At the same time, Oxford Innovation data suggest that the remaining 5% of the patents contributes around 40% to the European gross domestic product. In other words, European institutions conduct extensive research but they are a long way from translating their inventions into tangible economic benefits to the society.

From broken to linked innovation

To capitalize on its scientific research, Europe is moving to a holistic approach based on linked innovation, say Josemaria Siota and Tony Davila of IESE. In the report, based on a four-year analysis of 3,881 research centers in 107 countries conducted in collaboration with Opinno’s Xavier Contijoch, the European Commission and other institutions, the authors describe linked innovation as the process of finding the meeting point between the available knowledge, the existing market needs, and the desired social impact.

A roadmap for monetizing research

The report explores the three main stages of innovation: research (discovery), transformation (invention), and commercialization (innovation). Along the way, the authors dissect the main causes of failure at each stage, offer mechanisms to address them, and give examples of good practices. The central message: academic quality and economic sustainability can go hand in hand, provided that centers consider the academic, economic, and social impact implications of their work at all levels, as does, for example, the MIT Deshpande Center.

InvestHorizon, which aims to support 100 European deep-tech entrepreneurs in raising EUR 500 million over a period of two and a half years, can help European startups in this process. In addition to facilitating series A funding for selected companies, the program features brief online courses on topics such as pitching in front of investors, collaborating with corporates, protecting your startup’s intellectual property, which are to be released in the upcoming weeks.