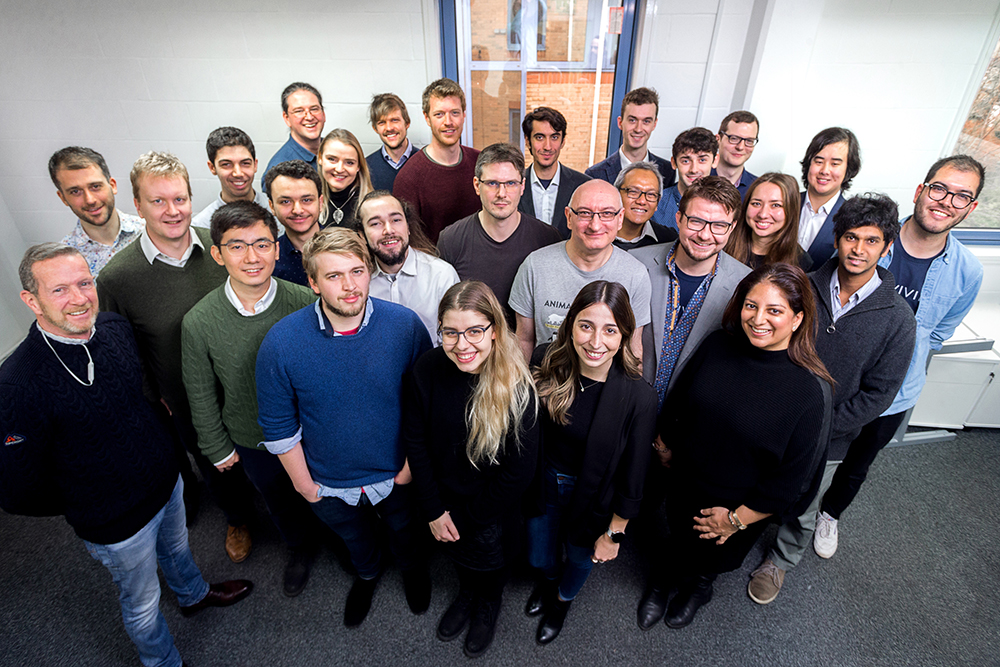 Imagine your entire living room is a display system, so you can completely immerse yourself in your favourite TV show or a game.

Imagine having Google Maps navigation projected out on the road in front of you while driving, making it safer and easier to use.

“Now, imagine never having to carry a mobile device with you ever again because entire cities are turned into 3D displays, so you can project highly realistic, immersive images into the air around you. This is what our reality will be when holography becomes part of everyday applications,” says Darran Milne, co-founder and CEO of VividQ.

What Problem Does VividQ Solve, and What Makes it Unique?

VividQ is a deep tech software company with world-leading expertise in 3D holography.

The company’s expert engineers, mathematicians, and computer scientists from the Universities of Cambridge, Oxford, and St Andrews have solved key technology barriers in the adoption of holographic display for mass commercial application.

“VividQ's software platform allows us to literally engineer light to create these realistic, immersive experiences. Holography is the Holy Grail of display technologies and it will be everywhere,” explains Mr. Milne.

VividQ is on a mission to change that.

How Did It All Start?

VividQ was founded in early 2017. From the very beginning, they had a good mix of holographic and optical engineers, computer scientists, physicists, and commercial experts.

After their initial breakthrough in holographic display algorithms, VividQ’s team quickly obtained funding from UK and US angels. That allowed them to build an MVP.

In 2019, they secured their first institutional funding from VCs based in the UK, Germany, and Japan. This allowed them to accelerate VividQ’s development and commercial engagements, and bring the holographic displays to the market even faster.

“Since our scientific breakthrough in holographic algorithms at the end of 2016, our software has been licensed by world’s biggest technology companies in the US, Japan, and China,” proudly shares Darren Milne.

VividQ is quickly becoming an industry standard for next-generation displays with partners, including Himax and NVIDIA.

“InvestHorizon gives us access to other deep tech companies from Europe at a similar stage of growth and a network of experienced advisors. It has helped us perfect our pitch and validate exit opportunities that will be crucial for series A investors to join us on board,” concludes Mr. Milne.