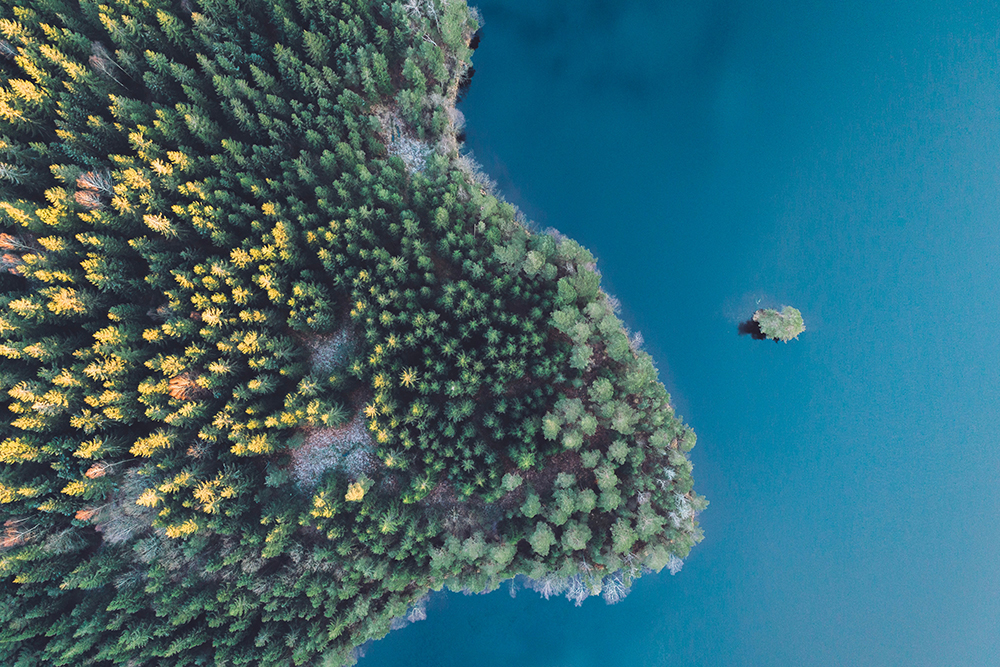 CleantechAlps aims to promote western Switzerland as a European centre of excellence for clean technologies (cleantech) in order to encourage the development of its companies and research organisations.

“CleantechAlps’ value is to provide fast access to a professional and active network: benefit within minutes from contacts developed over years!” explains Eric Plan, Chief Operating Officer at CleantechAlps.

Based on their mission to foster collaborative innovation, targeting energy, and climate change challenges, their main driver is to generate economic value.

Backed by public authorities (cantons) from Western Switzerland, CleantechAlps facilitates interaction, as well as strengthens and accelerates the capacity for innovation and the digital transition of Swiss enterprises. Thus, it contributes to increasing the region’s visibility and its positioning as a centre of excellence at an international level.

A Mechanical engineer from the Swiss Federal Institute of Technology Lausanne (EPFL), Eric Plan started his career at ABB Power Generation (now General Electric), and then – at the Swiss State Secretariat for Economic Affairs (SECO).

Creative and impatient by nature, he then chose to get involved in innovation support actions for one reason: “In innovation, you never do the same thing twice!”

At the turn of the millennium, this is undoubtedly what led him to join CimArk SA in Sion, the largest team in Switzerland dedicated entirely to supporting innovation in the service of small and medium enterprises (SMEs) and start-ups.

Since then, he’s been active as a business and innovation consultant for SMEs and technology start-ups. In parallel, in 2010, he developed the strategy and launched CleantechAlps.

During his many years of practical experience in the field, Eric Plan developed an expertise in the Swiss innovation ecosystem and particular networks within the political, governmental, economic, academic, and financial spheres.

He also plays an active role in both national and international networks and acts as a jury in crosscutting industrial branches.

Some of its other noteworthy achievements include:

Benefits of Being a CleantechAlps Member

Becoming a member of CleantechAlps helps your company to: