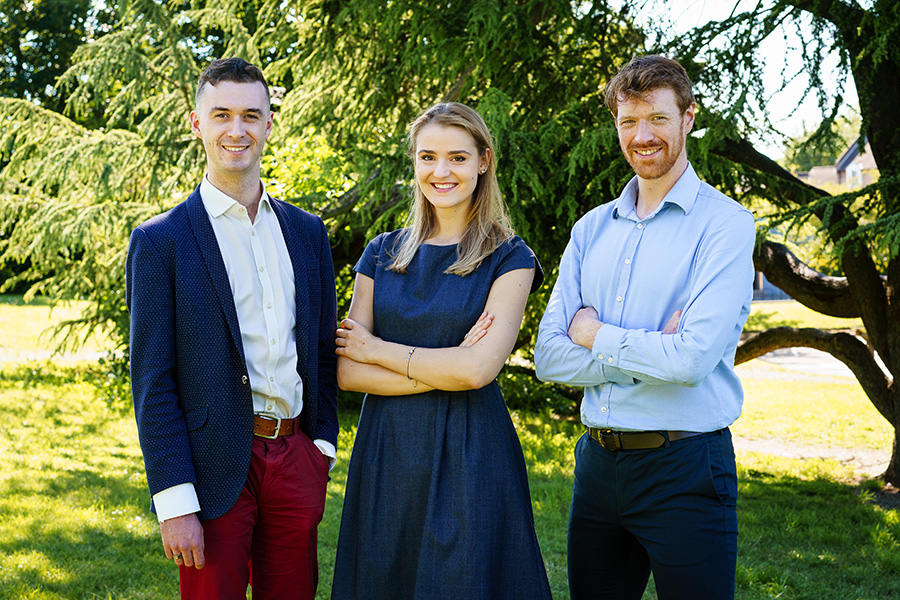 Cambridge, UK. Thursday 1st July 2021, 00.01 AM BST: Deep technology company VividQ, a leading software and IP developer for holography, has announced a seed extension round of £11M. The Cambridge head-quartered business is powering the display revolution with Computer-Generated Holography. Its technology is used in the development of next-generation digital displays and devices, by manufacturers in the US, China and Japan.

To date, VividQ has secured over £17M in funding. The latest investment was led by UTokyo IPC, the venture investment arm for the University of Tokyo, who are joined by Foresight Williams Technology, a joint collaboration between Foresight Group and Williams Advanced Engineering, Japanese Miyako Capital, Austrian APEX Ventures, and Silicon Valley’s R42 Group. Previous investors University of Tokyo Edge Capital, Sure Valley Ventures, and Essex Innovation also participated.

The funding will be used to scale the team, expand in APAC and further product development, including HoloLCD, which turns consumer-grade screens into holographic displays.

Founded in 2017, VividQ has made cutting-edge developments that achieve real-time Computer-Generated Holography and address many failings of 3D displays and today’s AR devices. The company collaborates with key providers to bring this technology to everyday applications. VividQ has already worked with Arm, demonstrating mobile holographic display for the first time, and other partners include Compound Photonics, Himax Technologies, and iView Displays.

The funding round will further advance the adoption of VividQ’s solutions for Computer-Generated Holography, across three applications. The first is an Automotive HUD, developed in collaboration with partners, with the first target customers in the Chinese market. This holographic HUD powered by VividQ will be ready to go to original equipment manufacturers (OEMs) early next year. 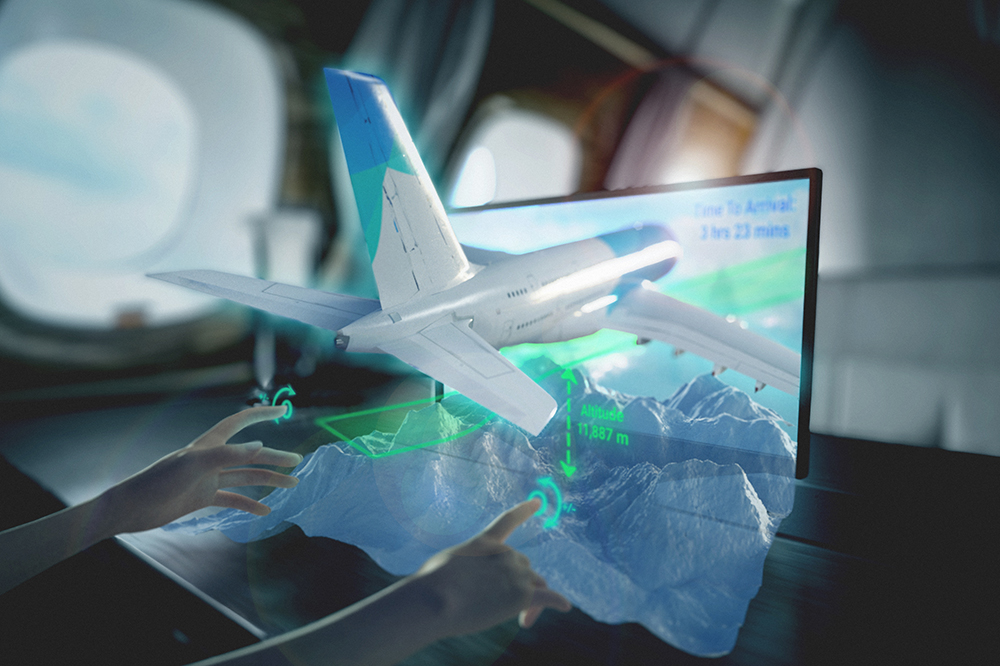 Secondly, VividQ is working to improve experiences offered by head-mounted displays (HMDs), and smart glasses. Acceptance of AR wearables has been limited by the bulkiness of devices and eyestrain. These issues are resolved by VividQ’s Computer-Generated Holography that projects actual 3D images with true depth of field, making displays more natural and immersive for users. This is a critical advance in the path to AR mass adoption. In 2020, the company was awarded a Smart Grant from Innovate UK for the development of the HMD system which showcases VividQ’s solutions in a holographic display, for an enhanced AR visual experience.

Finally, during 2020, the company discovered a way to turn LCD screens into holographic displays, meaning digital screens, from in-vehicle displays to gaming laptops and television, will provide interactive 3D holographic projections mid-air. This funding will be used to support the prototyping of HoloLCD systems.

Darran Milne, Co-Founder and CEO of VividQ, commented, “Scenes we know from films, from Iron Man to Star Trek, are becoming closer to reality than ever. At VividQ, we are on a mission to bring holographic displays to the world for the first time. Our solutions help bring innovative display products to the automotive industry, improve AR experiences, and soon will change how we interact with personal devices, such as laptops and mobiles.”

Milne continued, “Our team has taken the technology that used to require immense amounts of computing power and found solutions to implement Computer-Generated Holography across consumer electronics. This new investment allows us to complete the next, critical phase of implementation projects and supports further innovation efforts to bring holography to new display applications. We’re incredibly excited to see what’s next with our customers.”

Today, the global display market is valued at $148 billion in 2021 and is projected to reach $177 billion by 2026*. Research from Markets&Markets** shows that at the same time, the AR market, including HMDs and HUDs is projected to reach $73bn by 2024; growing at a compound annual growth rate of 46.6 per cent.

Mikio Kawahara, Chief Investment Officer of UTokyo IPC, said, “The future of display is holography. The demand for improved 3D images in real-world settings is growing across the whole display industry. VividQ's products will make the future ambitions of many consumer electronics businesses a reality. We are proud to invest in this expert team and look forward to supporting VividQ’s growth and expansion in the Asian markets.”

Speaking on behalf of Foresight Williams Technology, Chris Willes of Foresight said: “It’s very rare that we come across an entrepreneurial team which has the technical and commercial skillset to truly revolutionise a global industry. We look forward to leveraging the full capabilities of Foresight and Williams Advanced Engineering to help the VividQ team on the next stage of their development”

Hermann Hauser, APEX Ventures’ advisor, and co-founder of Arm added: “Computer-Generated Holography recreates immersive projections that possess the same 3D information as the world around us. VividQ has the potential to change how humans interact with digital information.”

The team of 36, based in Cambridge and London, counts 12 PhDs amongst its staff and has strong links to the University of Cambridge. The company will be scaling to 70 people by 2023, hiring across its engineering, product, and customer support teams, and will scale its operations in the APAC region and in the US.

For more information go to https://vividq.com/

Dirk Saßmannshausen, General Partner and CFO, has already set up five funds. As a banker by training, he has worked with the early-stage fund La Familiga in Berlin and High-Tech Gruenderfonds as CFO or Senior Controller.